The application was build for live television studio on-screen appearance and BUSY was present during the entire election night, and interacted with Project Managers, TV Producers and aided the host with on-going instructions on the use of the touch screen.

The UI portrayed a US-map view overlaying the live-results of the various American states, as well as an interactive mandate calculator which enabled the host to drag and drop parts of the UI to set up possible election outcomes in an illustrative form.

The technical details of its inner parts was React (written in TypeScript) on top of a Firebase Realtime Database with a direct mirroring of elections results from Associated Press. The map was drawn dynamically from GeoJSON and the drag and drop mandate calculator was written with touch performance in mind.

Pling offers customers all their favorite magazines gathered in one app, always providing the latest issue at their fingertips, whether they’re reading at home, on the train or on vacation.

Aarstiderne deliver to around 45,000+ households in Denmark and 10,000 in Sweden. It's all about the joy of organic vegetables and tasty meals and Aarstiderne grows, like the seasons, year on year.

Molo is children’s fashion that’s heavy on the charm. The design is a mix of fun, witty details and a cleaner, “raw” Scandinavian look.

Through an innovative data model built on newest medical research, Orograms helps doctors predict the likelihood of relapse and death for patients with oropharyngeal cancer. 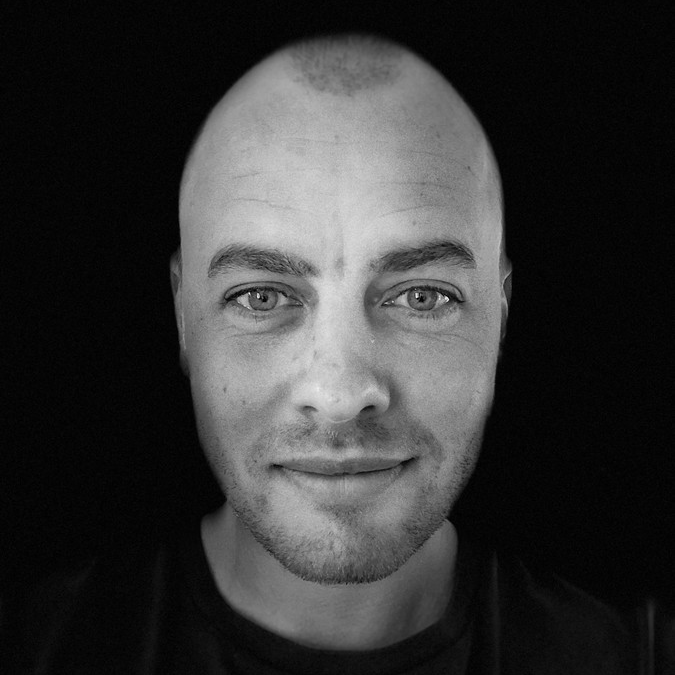